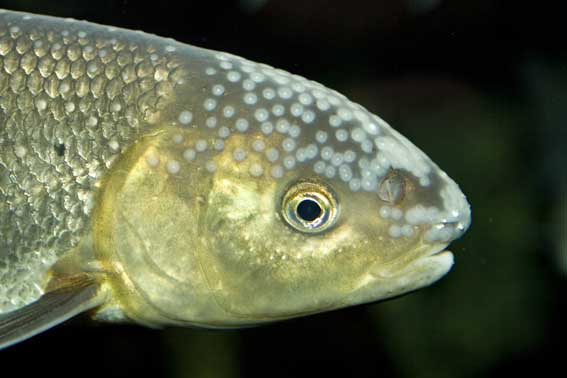 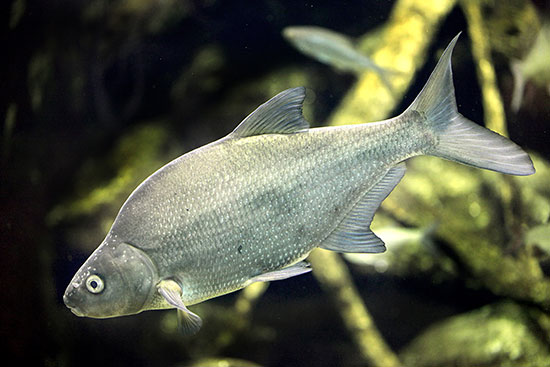 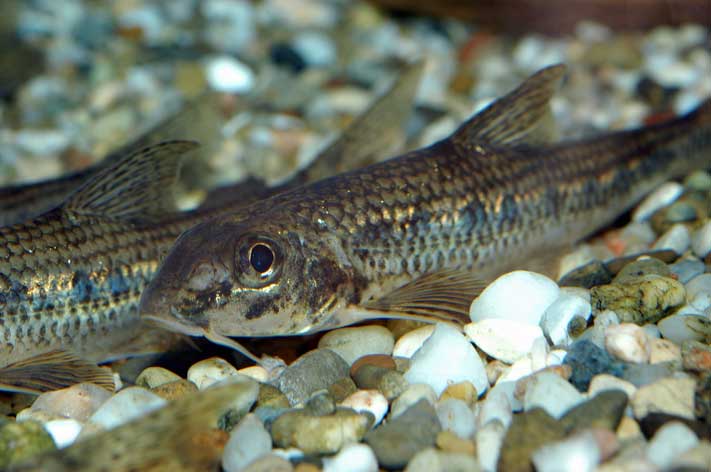 The Alpenzoo owns the largest fresh water aquarium worldwide (17 tanks, ranging from 80 l to 14 000 l). Our visitors can observe 50 different species of alpine fish, some of them quite rare. Each aquarium is a world unto itself – an alpine river or a lake – and every one is equipped to meet the specific requirements of the fish. The brown trout, for example, requires cold water, a high oxygen level and a strong current. Its natural environment is the high alpine river region where the water temperature never exceeds 18° C. The water temperature in the Danube river region on the other hand, a region richer in species (e.g. the sterlet), can reach up to 25°C during the summer months.

Fish are among the most endangered vertebrates, many species having become practically extinct as a result of pollution and habitat degradation due to hydropower stations, river controls and fishing. The Alpenzoo has received international recognition for its success in breeding some of the rarer species of fresh water alpine fish. In 2012 an aquarium with 200 000l was opened exhibting typical fish species of the big rivers belonging to the Danube river system. Look how it was constructed!